Instructive and methodological meetings were held on the organization and conduct of pre-diploma practice of cadets of the Academy of the Ministry of Internal Affairs.

Pre-diploma practice is a real opportunity for future law enforcement officers to test their strength in performing functional duties, in accordance with the specialty and specialization they receive. It was during this period that the active participation of students in the daily operational and service activities of the law enforcement agency contributes to the systematization of theoretical knowledge gained in classes at the Academy of the Ministry of Internal Affairs, and the improvement of previously acquired practical skills.

One of the important features of the pre-diploma practice, which distinguishes it from other types of practices, is the possibility of entrusting students with the duties of a law enforcement officer. This circumstance imposes a great responsibility on students, at the same time helps them to quickly adapt to service activities, since everyone is involved in the practical body, ranging from participation in official meetings to the implementation of a number of activities in areas of activity: departure in the investigative team to the field committed offenses and crimes, duty as part of road patrol service orders, participation in carrying out operational search activities, investigative and other The action, drafting legal documents, perform other activities of the program practices associated with the daily operational activity of law enforcement body.

On how effectively the internships of cadets will be organized, from their personal responsible attitude to the fulfillment of the task of each student, their further professional development largely depends on their ability to independently perform their duties as a law enforcement officer after graduating from an educational institution.

In order to effectively organize the pre-diploma practice planned from February 4 to April 28, 2019, to bring students the necessary information, to solve problematic issues in this area with the cadets of graduate courses, instructive and methodological meetings were held at the basis of the departments of the Academy of the Ministry of Internal Affairs.

Head of the 2nd Division of the 3rd Directorate 2 of the Main Directorate of the State Border Committee of the Republic of Belarus Colonel Olga Cherginets,

Head of the personnel training department of the ideological work department and staffing of the Investigative Committee of the Republic of Belarus, Colonel of Justice Cheslav Shamrey. 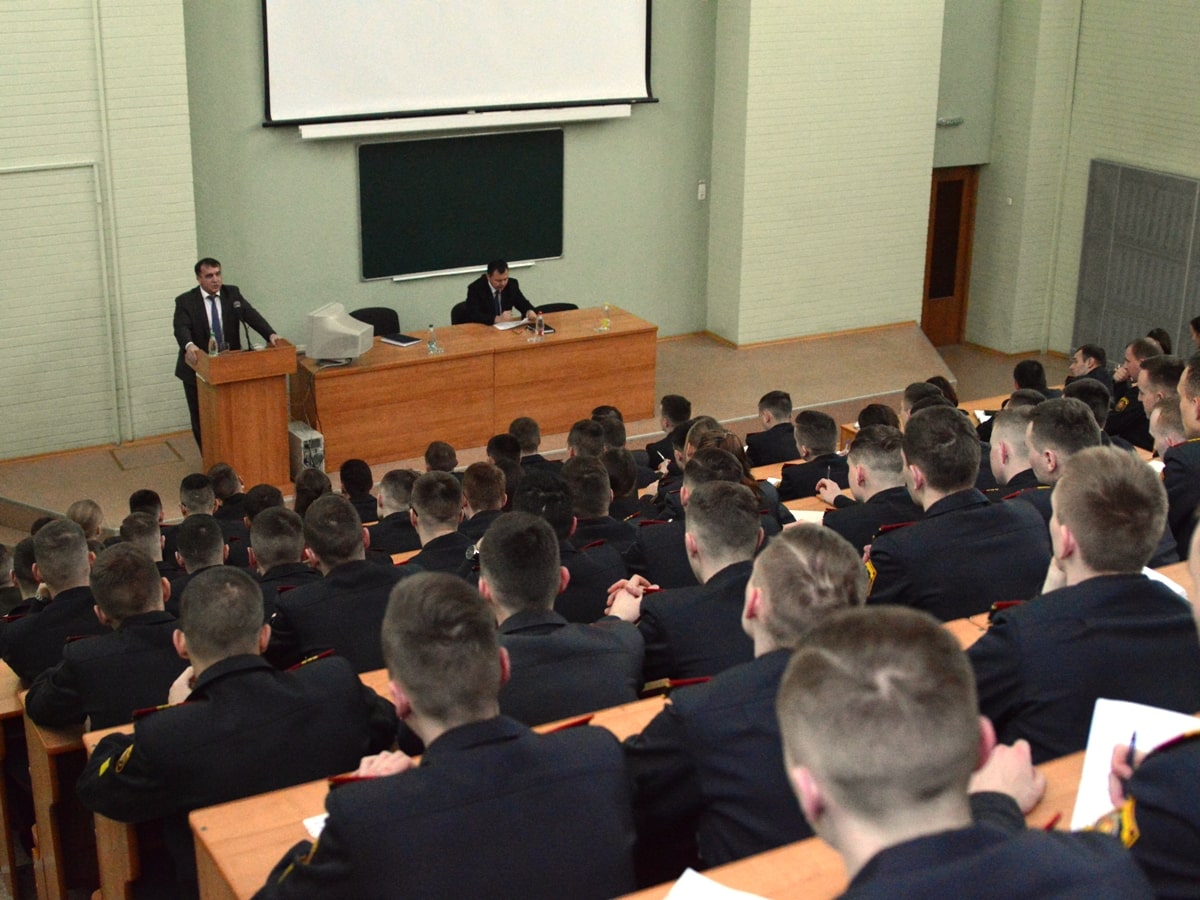 On January 16, 2019, the militia cadets of the Faculty of Militia were instructed by the deputy chief of the Academy of the Ministry of Internal Affairs for ideological work and staffing, police colonel Alexander Brisyuk, the head of the faculty of militia, colonel of militia Dmitriy Hantsevich, and the management of the department of operational search activity the militia. 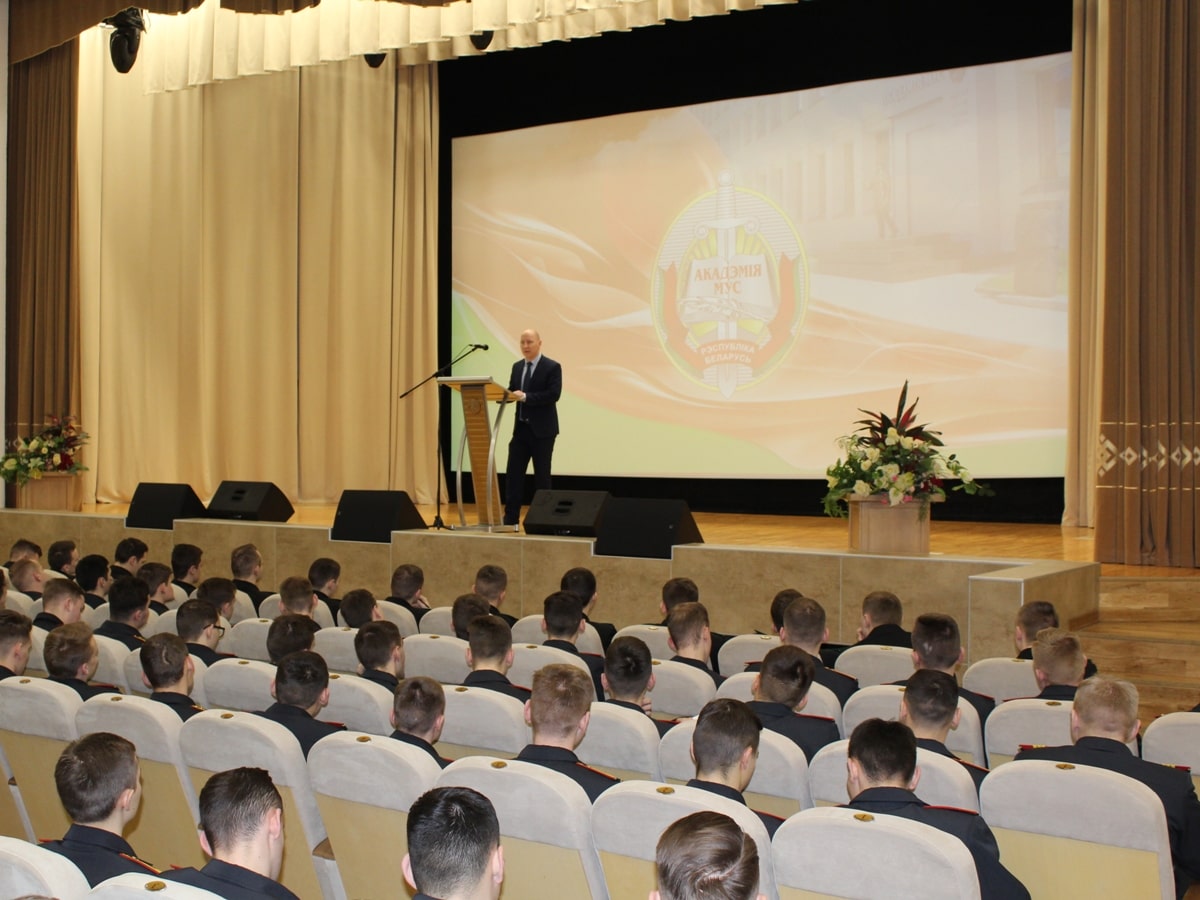 Speakers outlined the relevance of briefings and methodological meetings, gave detailed answers to a number of questions about the upcoming pre-diploma practice and future practice, made recommendations to young law enforcement officers.

Photo: The Faculty of the Militia,

The Investigative and Expert Faculty, The Penitentiary Faculty.