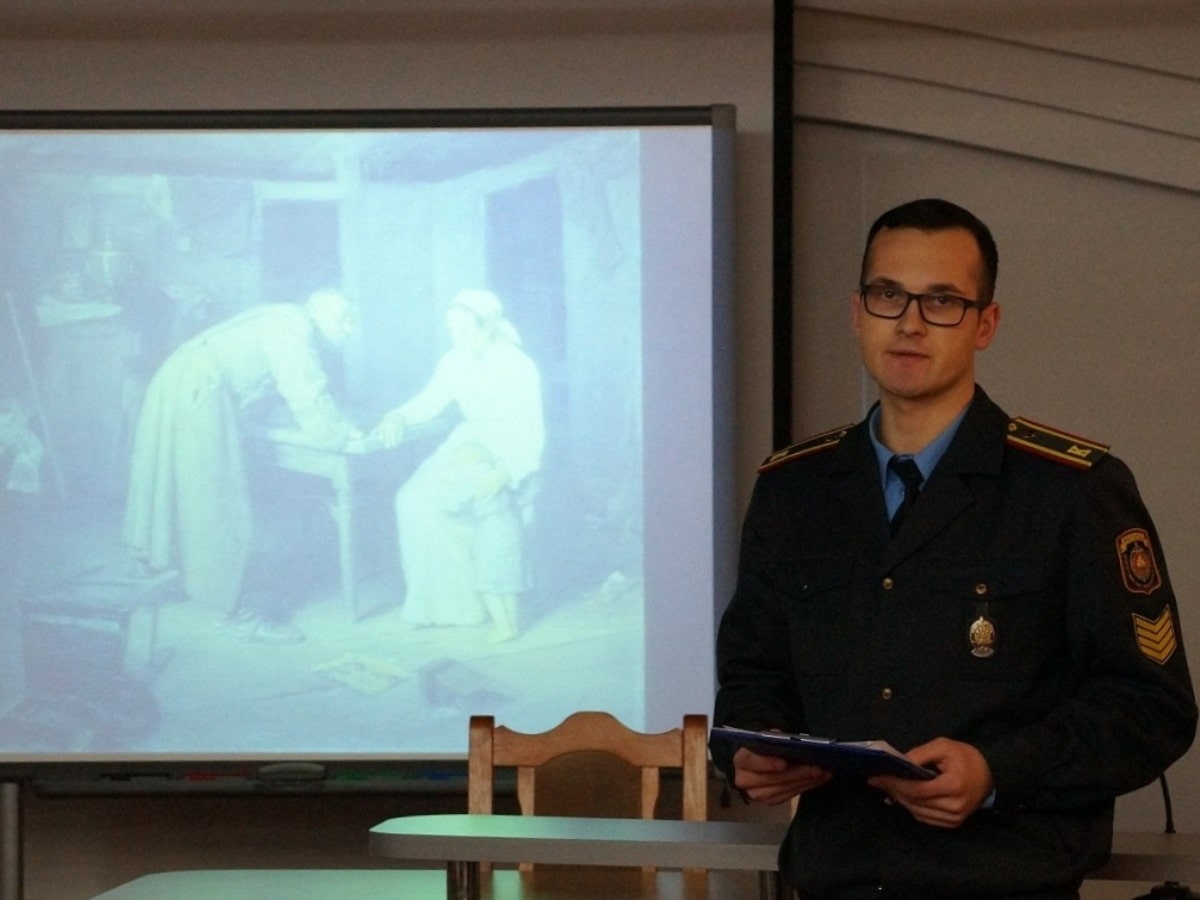 The quarter finals of the Academy of the Ministry of Internal Affairs ended. Four teams went to the next round.

In the framework of the quarter-final competitive tasks, the teams competed in oratory to defend their legal position; answers to questions prepared in advance by rivals that have no unambiguous solution, preparing and presenting an essay on a painting by a famous artist, interpreting its content from the point of view of legal norms, the ability to promptly solve legal problems in a limited time; solving law enforcement crossword; the solution of associative triads of terms and expressions; solving problems of qualification using information databases, as well as the qualifications of actions of characters of animated films from the point of view of the action of tort norms of domestic legislation. 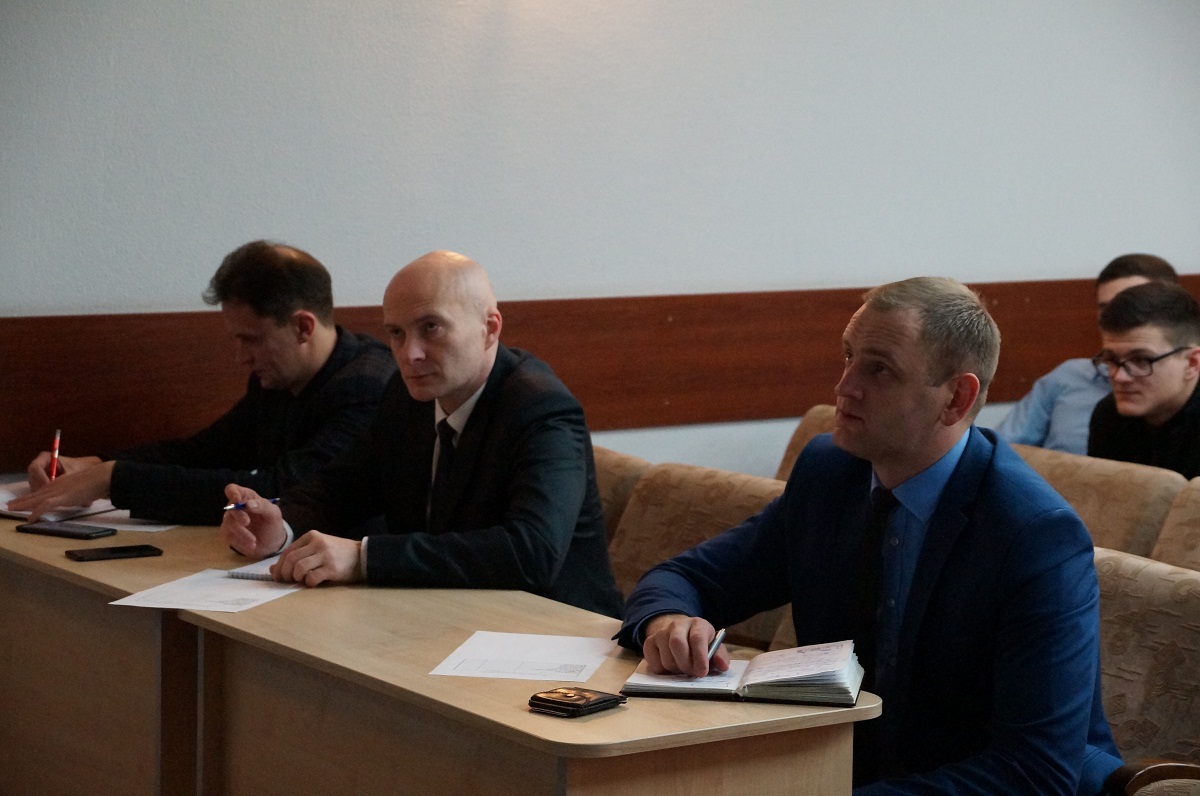 But the final of the competition, represented by the competition called “Fencing”, will still be the apogee of the Olympiad. As part of the scheduled duels each member of the competing teams will play. In intellectual duels, the representative of one team defends the opinion “pro”, the participant of the other - “contra” on the proposed problem. The positions of the contestants will determine the draw.