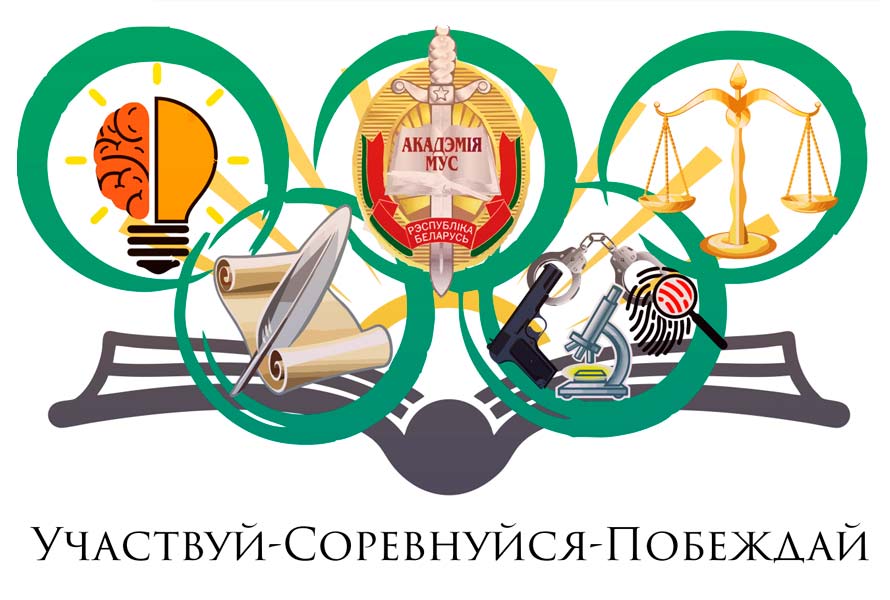 Pavel Gridyushko pointed out that there was no analogue of the format of the Olympiad used at the Academy of the Ministry of Internal Affairs in any other educational institution: creating a list of tasks to be resolved by the participants of the intellectual competition, the organizers proceeded from the fact that the Olympic games of antiquity was the source of our Olympiad. In this regard, each of the Olympiad tasks corresponds to a specific sport in an intellectual interpretation. The organizers and experts (jury) of the Olympiad are confident that it is the intellect that underlies goal setting, planning for building a strategy for achieving a goal. In this regard, the main task of the Academy of the Ministry of Internal Affairs Olympiad is to stimulate cognitive activity, the development of creative abilities and the activation of independent research activities of cadets.

The first stage of the qualifying round of the all-academic Olympiad, which took place on December 13, was attended by 11 teams representing three faculties of the Academy of the Ministry of Internal Affairs: the Faculty of Militia, the Faculty of Criminal Investigation and the Faculty of Corrections.

In the framework of the performance of competitive tasks, each contestant had to fulfill the elements of “Weightlifting”, demonstrating worthy knowledge in such areas of law as “Criminalistics”, “Detective activity”, “Criminal law”, “Criminal procedure”, “Criminal Executive Law”, ”The administrative process”.

All teams successfully completed the task, but the competitive principle allowed only 10 teams to go to the second stage of the qualifying round.

The Rhythmic Gymnastics competition will take place on December 17. Each team will show potential in designing of the website and its presentation. Creativity and ability to represent the team will be evaluated.