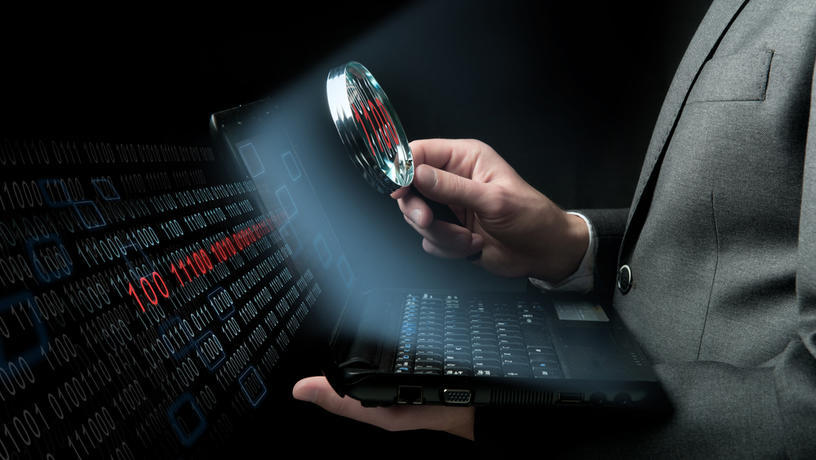 The leadership of the high-tech crime detection department (Office "K") is actively involved in conducting classes with cadets, inspiring them to do what they love.

If for the majority autumn is a time of rains and spleen, then it’s not for our future graduates studying in the field of operational and official activities “Combating cybercrime and computer intelligence”. For them, this is a time of comprehension of a new, hidden from most eyes, world of computer technology, where incredibly complex and dangerous crimes are revealed. This is a relatively new line of performance for a simple layman shrouded in a veil of secrecy. What is happening in this world of high technology, where criminals are constantly improving in the forms and methods of committing crimes, and employees are proactive in developing advanced methods for solving and preventing crimes in the field of high technologies?

Based(according to) on the results of the classes held, a discussion was held on further improving the teaching of academic disciplines in this direction and the organization of scientific activity in this direction. Indeed, experts inspired by their profession do not even think to stop there.